I have actually never had Green Bean Casserole for Thanksgiving… but I know its a popular dish so I figured why not whip up a healthier version!

This site uses Akismet to reduce spam. Learn how your comment data is processed. 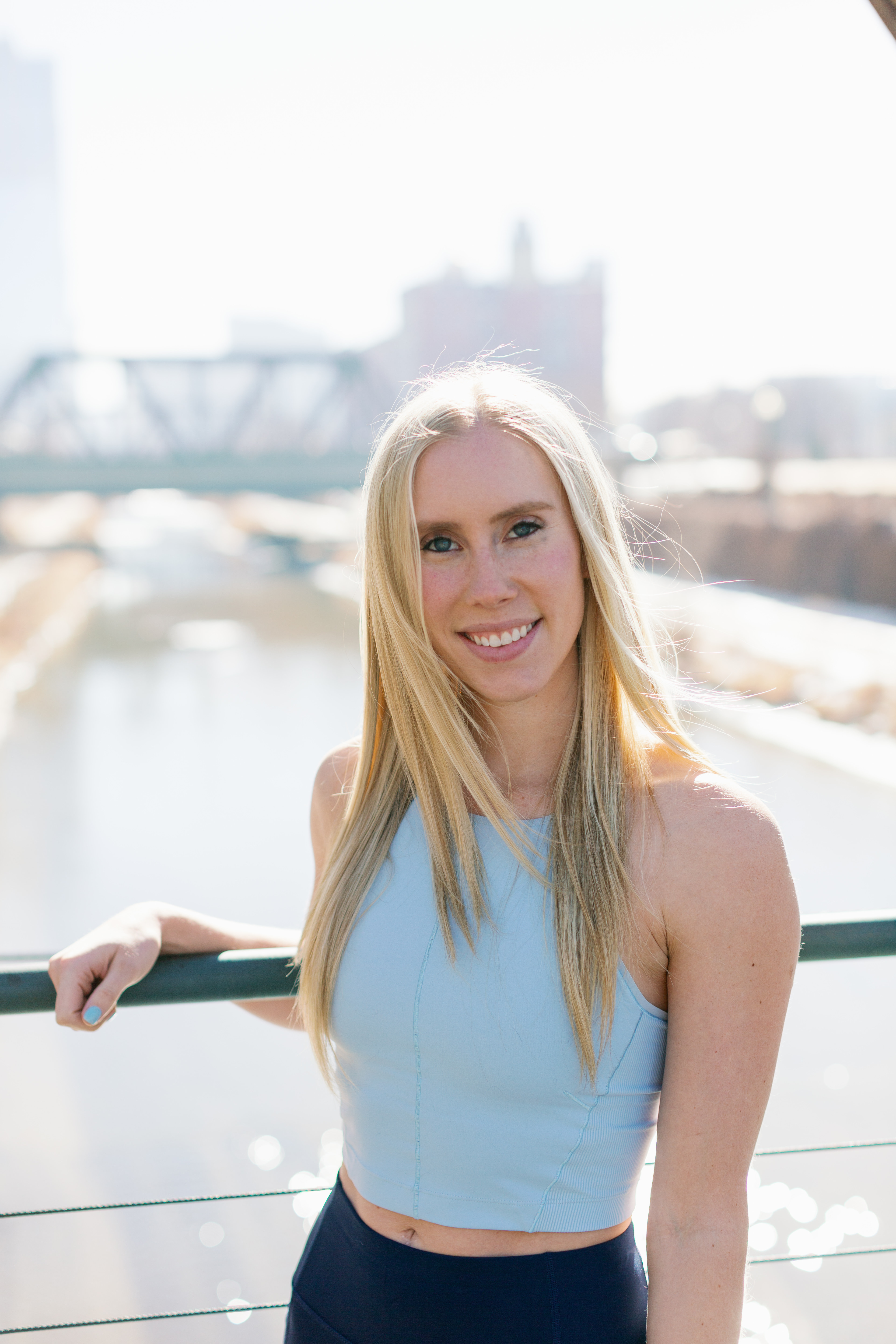 Get To Know Me

From growing up as an athlete to becoming a fitness and nutrition coach, a healthy, active lifestyle has always been a huge focus for me. Now as a mom to a beautiful baby and two dogs it's even more important for me to lead a healthy lifestyle to keep up with them. I am a NASM certified fitness coach and an AFPA certified Sports Nutritionist. I believe one size does NOT fit all and it is important to find the recipe that works for you and your lifestyle so we can reach your fitness and nutrition goals.